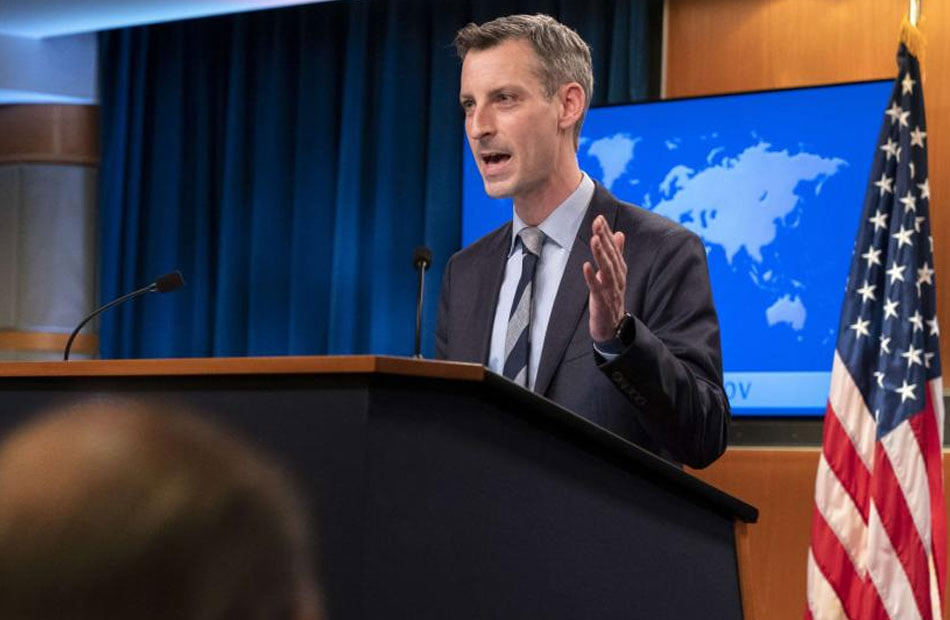 The US Embassy in Myanmar released the statement as below.

“The United States is gravely concerned by reports of gross violations of human rights that Burmese security forces have perpetuated in Chin State, including reports that forces have set fire to and destroyed more than 100 residences as well as Christian churches.

We condemn such brutal actions by the Burmese regime against people, their homes, and places of worship, which lays bare the regime’s complete disregard for the lives and welfare of the people of Burma. These abhorrent attacks underscore the urgent need for the international community to hold the Burmese military accountable and take action to prevent gross violations and abuses of human rights, including by preventing the transfer of arms to the military.

We are also deeply concerned over the Burmese security forces’ intensification of military operations in various parts of the country, including in Chin State and the Sagaing Region. We call on the regime to immediately cease the violence, release all those unjustly detained, and restore Burma’s path to inclusive democracy.