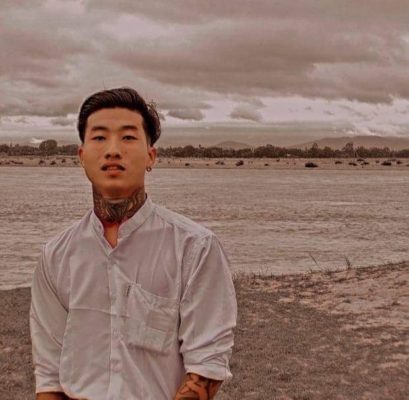 On November 2, at around 2 pm, the military council has re-arrested a man who was arrested in Myitkyina for participating in an anti-military protest and released from Myitkyina Prison.

Locals say Than Htike Zin, who was released from Myitkyina Prison on October 18, was arrested at his home by the military council.

A local resident, who did not want to be named, said: “Two men in civilian clothes came to his house and asked for him. When said he was out, they went back and arrested him at the betel shop.”

Than Htike Zin was arrested 15 days after his release from Myitkyina Prison and arrested at his home in Rampu for allegedly stealing of a motorcycle.

Than Htike Zin was arrested near the station on March 27 while participating in a protest to overthrow the dictator in Myitkyina and was sentenced to eight months in prison under Section 505-A.