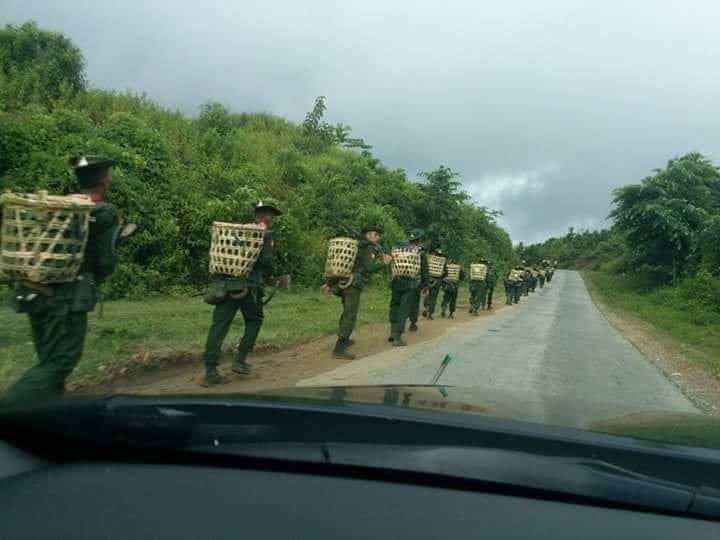 Around 4am on December 18th, around 30 members of the junta forces raided Tha Byue Village, and abducted two brothers, U Tin Swe and U Kyin Lone. They then stole 20 million MMK worth of jade rosaries from U Kyin Swe, the bulletin continued.

Junta terrorist were jostling with each other for the jade rosaries and the reason for the abduction of the two brothers remained unknown, said residents.

Sagaing News Information Group said, after the coup, junta terrorist in Sagaing Region were seen using valuable possessions such as vehicles, motorbikes, and brand new phones, which they could not afford before.