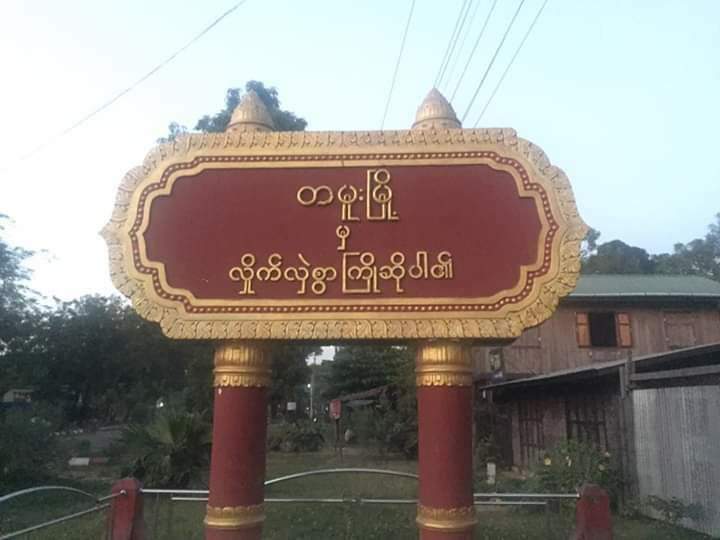 They were reportedly on their way back from collecting their paycheck.

The Gurkha Defense Force (GDF) ambushed them near the Tamu-Koon Taung intersection.

Two soldiers were injured and one was reported killed.