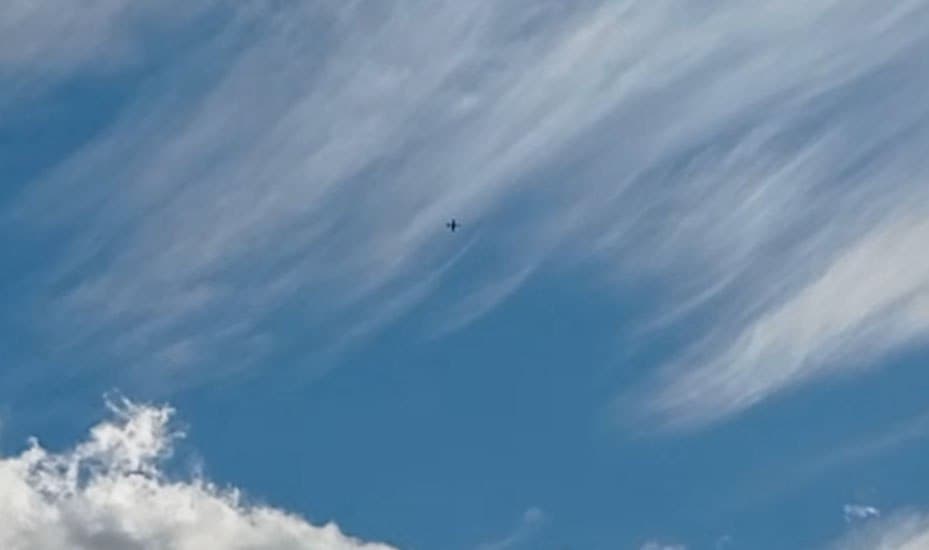 In Pale Township, Sagaing Division, three soldiers died and seven were injured by three airstrikes via drone, by the local PDF.

The Aung San Troop issued a statement that three soldiers died and seven were injured following the bombings, performed by them, in alliance with the Pone Taung Tiger Troop on December 30th in Pale Township, Sagaing Division.

“We were inventing bombs to be used by drones, like a hand grenade. The expenses were not too much, only around 10,000 Myanmar kyats for one bomb. We are making them better. Something like falling, exploding, and detonating itself. We will fix it more. It has not been long for the operation to be successful. It was like, five days. We tested for about 20 days. It was not okay in the beginning, with the bombs falling out while taking off. Then, it became okay after fixing. That is why we are using it. There were difficulties in transport and communications to buy the drone. And the drone could not carry much weight. We made careful calculations on the weight of the bomb”, according to a member of the Pone Taung Tiger Troop.